Tepid results from Tesla and 3M weighed on Wall Street on Tuesday, with the S&P 500 and Dow ending near flat as investors focused on wave of earnings reports from Microsoft, Alphabet and other corporate heavyweights.

Electric-car maker Tesla Inc dropped 4.5 per cent after its quarterly results late on Monday fell short of some investors’ expectations, with its revenue beat largely supported by sales of environmental credits and selling bitcoin, rather than vehicle sales.

Shares of Apple Inc, Facebook Inc and Amazon.com Inc, slated to report later this week, were mixed for much of the trading session.

“Everyone is waiting to see the big tech earnings after bell today. If it’s good, I think I think we’ll have a lot of positive momentum. If they’re disappointing, we may be in for a very volatile week,” said Jake Dollarhide, chief executive officer of Longbow Asset Management in Tulsa, Oklahoma.

Shares of 3M Co fell 2.6 per cent after the conglomerate said supply chain disruptions from the COVID-19 pandemic and the February winter storm were pushing up its costs.

First-quarter overall earnings per share for S&P 500 companies are expected to jump 35 per cent from a year earlier, which would be the biggest surge since the fourth quarter of 2010, according to Refinitiv IBES data. 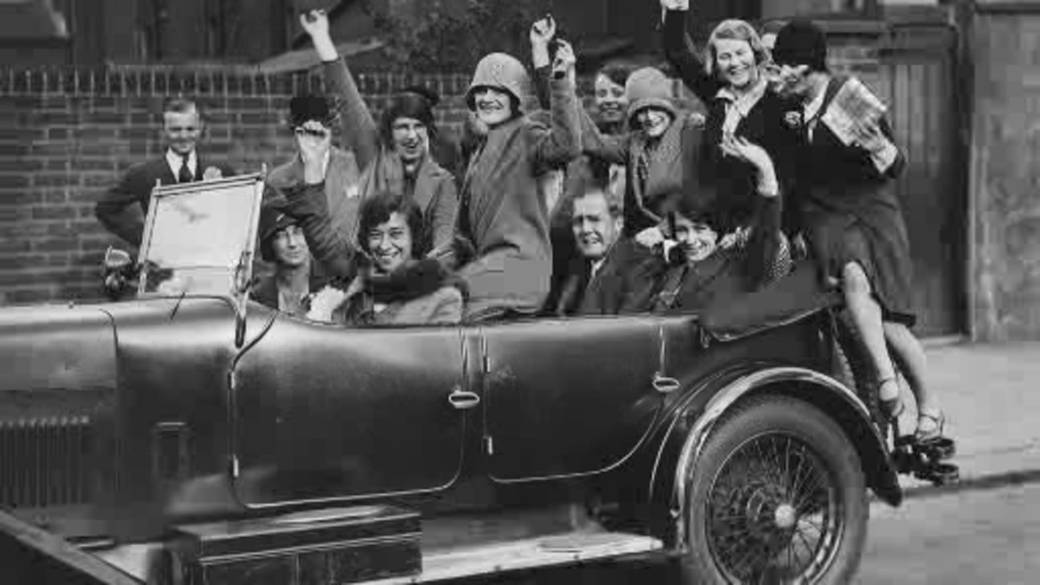 The S&P 500 and the Nasdaq ended at record levels on Monday, recently supported by improving economic data, a swift vaccine distribution and unprecedented monetary and fiscal measures.

“We are in that spot where the economy is recovering, there is stimulus money to be spent and people have increased their desire and propensity to consume. For the remainder of the year, you’re going to see some fairly optimistic thoughts,” said Tom Martin, senior portfolio manager at Globalt Investments in Atlanta.

Investors will monitor the Federal Reserve’s two-day meeting for cues on the central bank’s thinking on inflation, bond buying and risks to the financial system posed by soaring asset prices. The Fed is not expected to change its policy guidance at the end of the meeting on Wednesday.

Also after the bell, Starbucks dipped 2.7 per cent following its quarterly report, in which it lifted its annual forecast.

United Parcel Service Inc jumped about 10 per cent after it topped estimates for quarterly revenue. 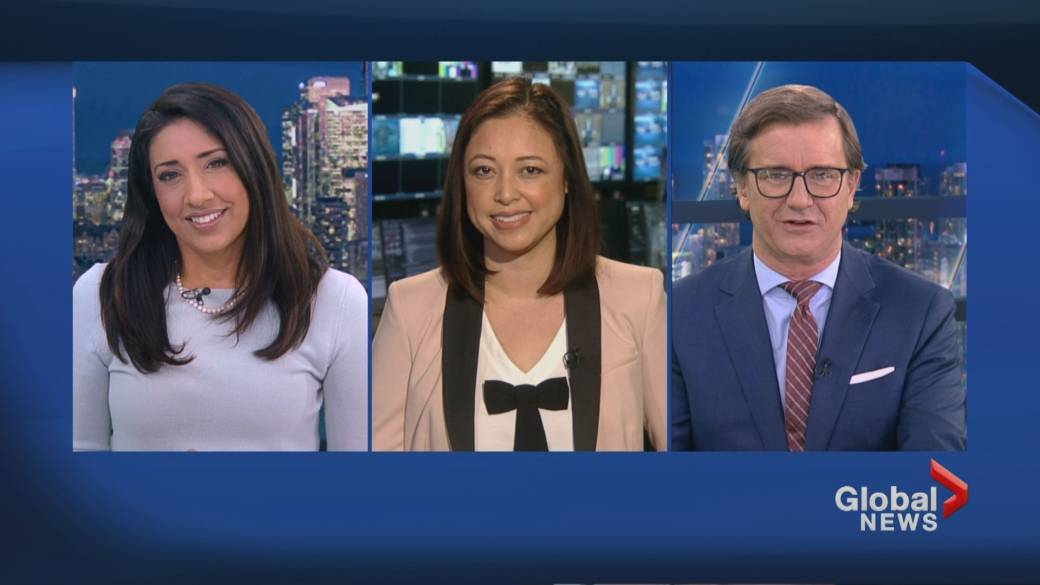 General Electric fell 0.6 per cent after it disappointed investors who were expecting the industrial conglomerate to upgrade its 2021 outlook.

Declining issues outnumbered advancing ones on the NYSE by a 1.04-to-1 ratio; on Nasdaq, a 1.24-to-1 ratio favoured decliners.

Volume on U.S. exchanges was 9.7 billion shares, compared with the 9.9 billion full-session average over the last 20 trading days.