Walmart boosts sales forecast as U.S. customers want to ‘get out and shop’

Walmart Inc on Tuesday raised its full-year earnings forecast after shoppers armed with government stimulus checks ventured back into stores, driving demand that is expected to continue through the year as COVID-19 restrictions ease.

Shares in the world’s biggest retailer were up about three per cent after it reported a strong quarterly sales beat and said it expects fiscal 2022 earnings to increase by high single digits. It had previously forecast a slight decline in profit for the year.

Walmart has had a bumper year bolstered by a big push into e-commerce and delivery. While this trend towards shopping online is expected to continue, people are also making their way back to brick-and-mortar stores as vaccinations become more widely available.

Visits to Walmart stores around the country grew by 21.7 per cent in April, according to data firm Placer.ai.

On Friday, Walmart began allowing fully-vaccinated people to shop without wearing masks, making it the first major retailer to walk back its mandatory mask policy.

“My optimism is higher than it was at the beginning of the year,” Chief Executive Officer Doug McMillon said on a post-earnings call. “In the U.S., economic stimulus is clearly having an impact, but we also see encouraging signs that our customers want to get out and shop.”

Walmart executives added that with savings rates at an all-time high, there will likely be enough appetite later this year to help sustain demand after the stimulus money dries up.

U.S. same-store sales rose by a better-than-expected six per cent in the quarter as people gravitated towards apparel, recreation and home improvement products like outdoor living and sporting goods, the company said.

Online sales in the quarter lost some momentum, but still rose 37 per cent, compared with a surge of 74 per cent in the year-earlier period and 69 per cent in the prior quarter.

The retailer has invested heavily in its online delivery business, hoping to sneak an edge over rival Amazon.com with its membership plan Walmart+, drone delivery pilot programs as well as a bigger third-party marketplace. 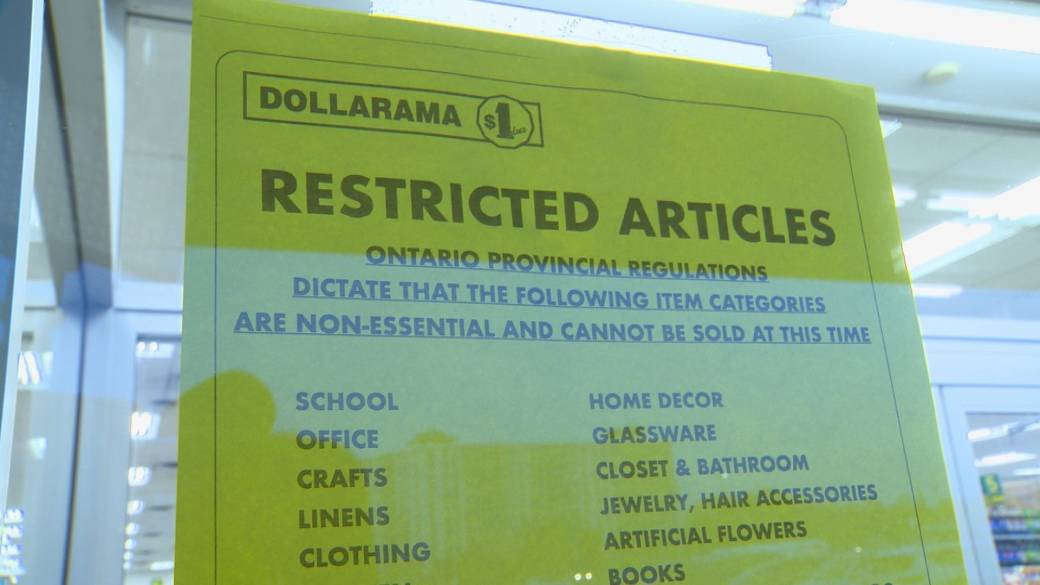 Earlier this year, Walmart also said it would convert two-thirds of its U.S. hourly store roles to full-time positions, while also increasing pay for some of its hourly U.S. workers to an average above US$15 an hour.

(Reporting by Aishwarya Venugopal in Bengaluru and Richa Naidu in Chicago; Editing by Anil D’Silva, Chizu Nomiyama and Nick Zieminski)