'We need to re-establish Alberta as a good place to practice': AMA plans next steps after doctors vote down proposed contract 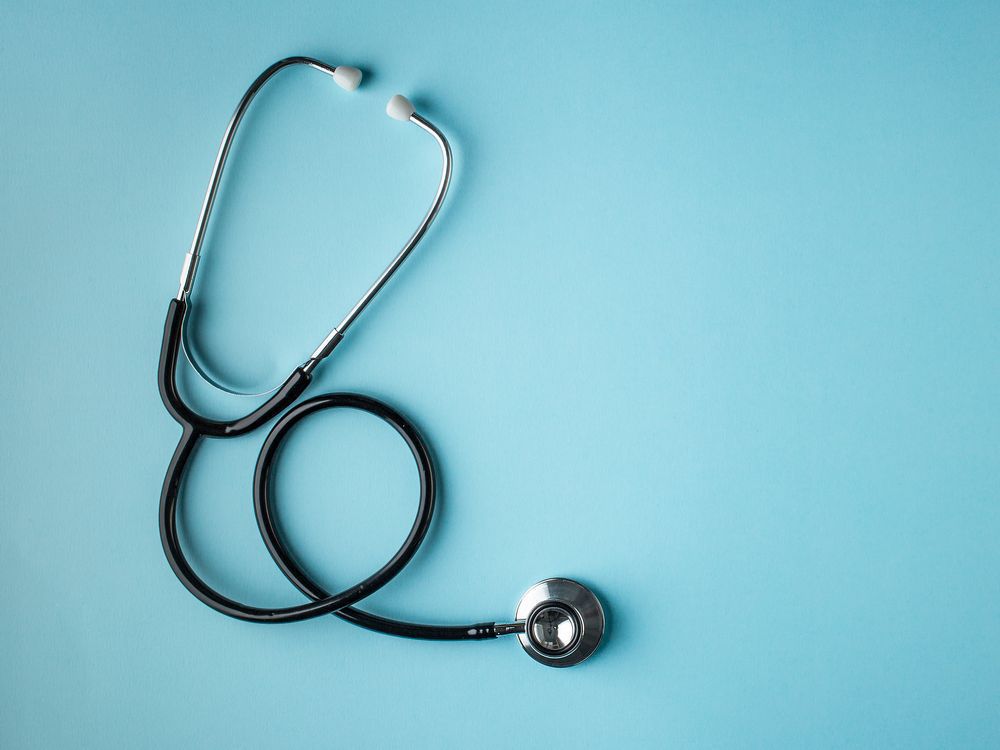 The president of the Alberta Medical Association says the organization will be having discussions with its members to decide what’s next after doctors voted down a proposed new contract with the Alberta government.

Both sides released late-night statements on Tuesday after 53 per cent of the doctors who voted said no to the tentative deal, marking the latest stage in a bitter fight that has already lasted more than a year.

In a letter, AMA president Paul Boucher said members debated the merits and possibilities of the proposed contact “at length and with passion.” Voter turnout was 59 per cent, which he said was “considerably higher” than other recent agreements.

“Our first priority will be to engage with the membership. We heard many themes over the last three weeks, but we need to hear more about the challenges members saw with the (tentative agreement package) and the barriers to voting yes,” Boucher said.

“We will be engaging the Representative Forum, other physician leaders, as well as grassroots members for this task.”

In his own statement, Health Minister Tyler Shandro said the results of the vote are disappointing.

“The momentum gained over the past few months will not be lost,” he said.

“Our government will seek to further renew our relationship with the AMA in the weeks and months to come as we work together to ensure Albertans continue to benefit from quality health care.”

The membership has voted No to the Tentative Agreement Package between the Alberta Medical Association and the provincial government. Results were to be released March 31, but due to some early media coverage we are releasing them this evening. https://t.co/0WWf9xdX1a pic.twitter.com/HEgRPePa1n

Boucher said the AMA has already reached out to Shandro to begin “priority discussions” that will include topics such as:

“We need to re-establish Alberta as a good place to practice, a place where physicians feel valued, can deliver high quality care to their patients and receive fair and equitable compensation in return,” he said.

The proposed contract has not been made public, but according to some details obtained by The Canadian Press, it specified that the collective baseline pay for doctors would remain static at about $4.6 billion a year over the four years of the deal.

It would be retroactive to 2020 and subject to spending needed to speed up surgeries to reduce wait times.

Last month, the province introduced a budget that set physician compensation at $5.4 billion for the upcoming year, rising to $5.5 billion by 2024.

Shandro and the province’s doctors have been fighting since last February when he unilaterally tore up their contract and implemented changes to the way doctors were paid, many of which were later rolled back. Some doctors either left or threatened to leave the province over the changes and the association sued the government.