What are the odds of a COVID-19 lab leak? Re-examining the virus origins theory

It almost seemed like a joke and far-fetched conspiracy to many — the idea that COVID-19 could have accidentally escaped, or even been intentionally released, from a lab in China.

Perhaps Donald Trump’s incessant and unsubstantiated claims that this is true also pushed many to become disbelievers in the hypothesis.

But recently, the lab-leak theory has made its way back into headlines as well as the minds of politicians and health officials.

Why is this theory gaining traction again?

The resurgence of the lab-leak theory can be attributed to three key reasons.

In a statement from the White House, Biden said the U.S. Intelligence Community has agreed on “two likely scenarios” — human contact with an infected animal, or a laboratory accident. (Though neither one has been deemed more probable than the other, according to the statement).

Biden’s investigation comes just two months after the World Health Organization (WHO) wrapped up a probe of its own. The 120-page report provided no definitive answers as to origins, but said the lab-leak theory was “extremely unlikely,” and needs to be studied further. The report concluded, “all hypotheses remain on the table.” 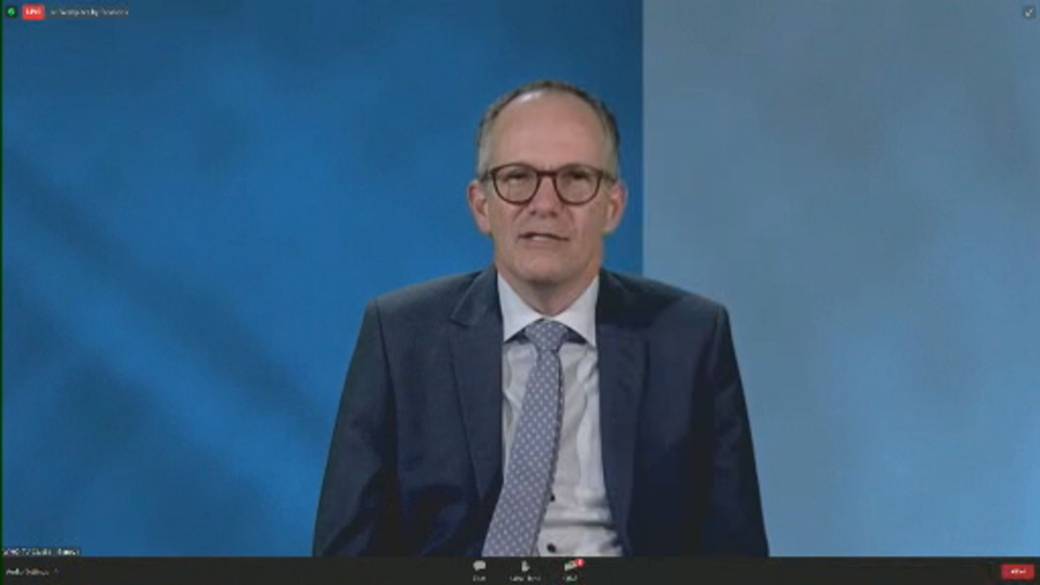 Since then, 14 countries, including Canada, have expressed concerns about the study’s delay and absence of information. However, the WHO said its investigation was hampered by lack of access to “raw data,” despite “very strong, good collaboration” from China.

China refutes withholding any data and maintains the study was transparent.

Either way, the launch of Biden’s investigation triggered a reaction from Facebook.

The social media giant announced it will no longer be removing posts from its site that claim COVID-19 is man-made. This is the opposite of what the company said it was going to do back in February.

While some took to Twitter to say this move may perpetuate misinformation on the site or give the theory legs, Ryerson University’s Richard Lachman says Facebook’s decision is reasonable, given the ongoing investigation.

“As we’re getting evolving news stories that change as more and more information comes, it makes sense that an organization like Facebook would change,” said Lachman, who is an associate professor at the RTA School of Media. 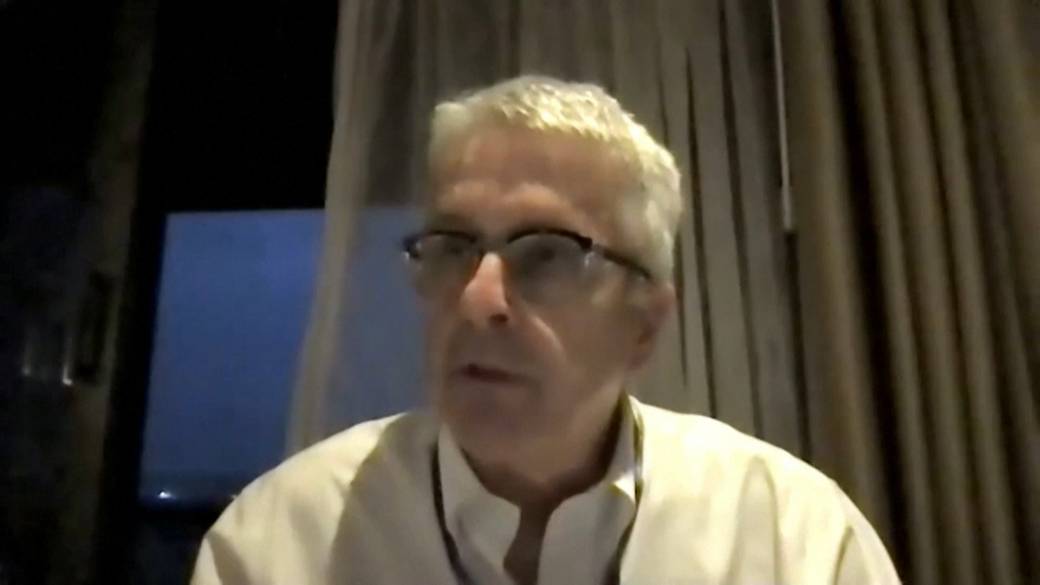 Facebook’s move to keep posts about the man-made virus also highlights, according to Lachman, the responsibility of its users to become more media literate.

“What it means for you and I as consumers of news — it’s on us to get our news from more than one source, to do some investigation, and to be more sophisticated news consumers,” said Lachman.

Read more:
How conspiracy theorists are using a CDC database to spread misinformation and fear

But that’s not the end of why the lab-leak theory is rearing its head again.

Through a freedom of information request, several U.S. media outlets at the start of June obtained these emails from Fauci’s account.

Dr. Fauci on COVID lab leak theory: “We’ve always said ‘keep an open mind and continue to look.’ So I think it’s a bit of a distortion to say that we deliberately suppressed that.” pic.twitter.com/20VuUBHt2Y

In January of 2020, a scientist in California wrote to Fauci that, upon examining the coronavirus’ evolution, bats seem to serve as a “reservoir,” but that a “small part” of the virus genome has “unusual features” that “(potentially) look engineered.” (That email is on page 3,187, if you’re curious.)

Just this week, however, that scientist explained his theory to the New York Times, saying an engineered virus was a preliminary observation at the start of the pandemic, based on the limited data at the time.  He has since rejected this theory.

Is the lab-leak theory even worth examining?

The World Health Organization and Biden certainly seem to think the lab-leak theory is worth examining, and so does James Tiessen.

“There are reports, particularly with H1N1, that this has happened before.”

That was in 1977, when the influenza virus re-emerged after a 20-year absence. Many theorized that this meant it had leaked from a lab. A 2010 University of California San Diego study produced evidence to back this theory.

Another virus that has reportedly leaked from labs several times is SARS.

“People make mistakes, so this sort of thing can happen,” said David Sheinin, a political expert and the director of Master of History at Trent University.

“A lot of countries have such [high-security virus research] labs. Canada does. The United States does. And China has one, in Wuhan.”

However, even if a COVID lab-leak is a possibility, Tiessen and Sheinin maintain it is very hard to believe that it would have been released on purpose. Therefore, Tiessen says the lab-leak hypothesis should not be labelled a “conspiracy.” 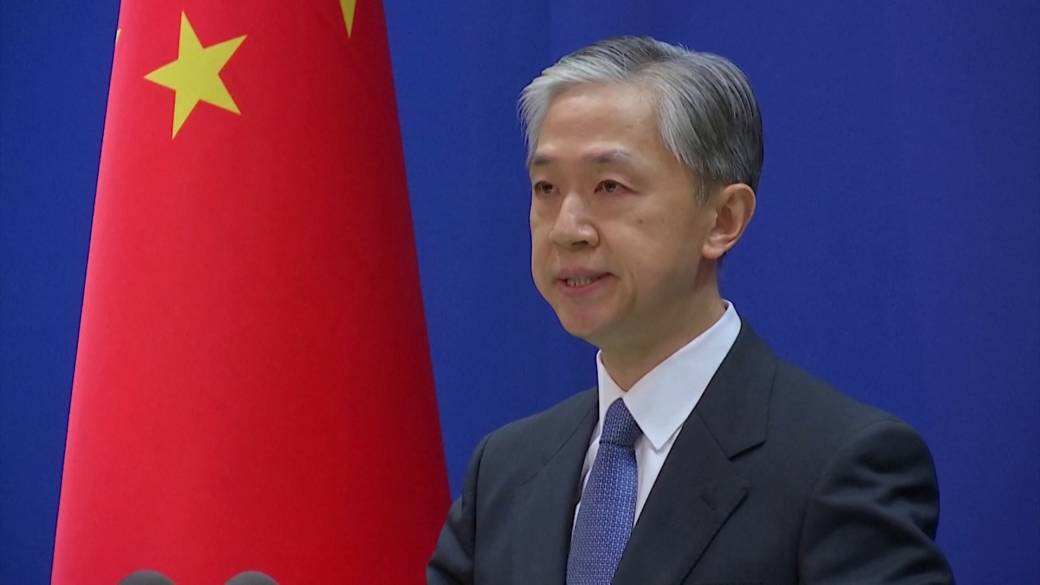 If the investigation does produce answers, Tiessen doubts it would have “absolute proof.”

If the vaccine is here, why should we even care how COVID started?

Health experts say the truth of where the novel coronavirus came from must come to light in order to learn about virus transmissibility, potential remedies, and for the sake of public transparency.

“Because we have to be ready for the next [pandemic],” said Tiessen. “Every time there’s a pandemic like this, there’s an investigation, and it could take years to identify the origin of the virus.”

Biden has given his investigation team only 90 days. 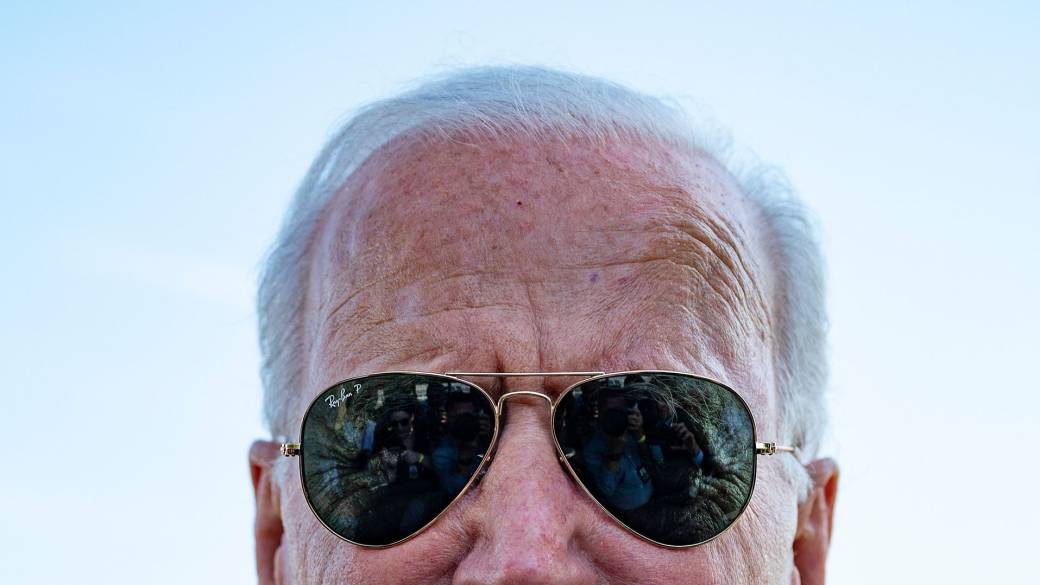 “I think the 90-day duration is strategically designed so that it’s enough to put pressure, by other countries, on the Chinese government to be more forthcoming.”

Khalid also says the U.S. may use the investigation as leverage for future diplomatic relations with China.

“I do think the public absolutely has the right to that kind of knowledge — about how the COVID-19 virus started. Whether we get it is a different question.”

What would happen if the U.S. actually discovers the origins of the virus?

Sheinin says if the U.S. is able to discover the true origin of the pandemic, this would reestablish the U.S.’s position as a global power.

“If they can demonstrate that — yes — I think it would reassert a long-standing international preeminence for American science, and I think Biden is conscious of that,” he said.

However, Sheinin believes Biden ultimately launched the investigation for public good — not for political gain or to distinguish himself from his predecessor, Trump.

Either way, Sheinin says the relations between the U.S. and China “are pretty bad right now. I don’t know if they could get much worse.” 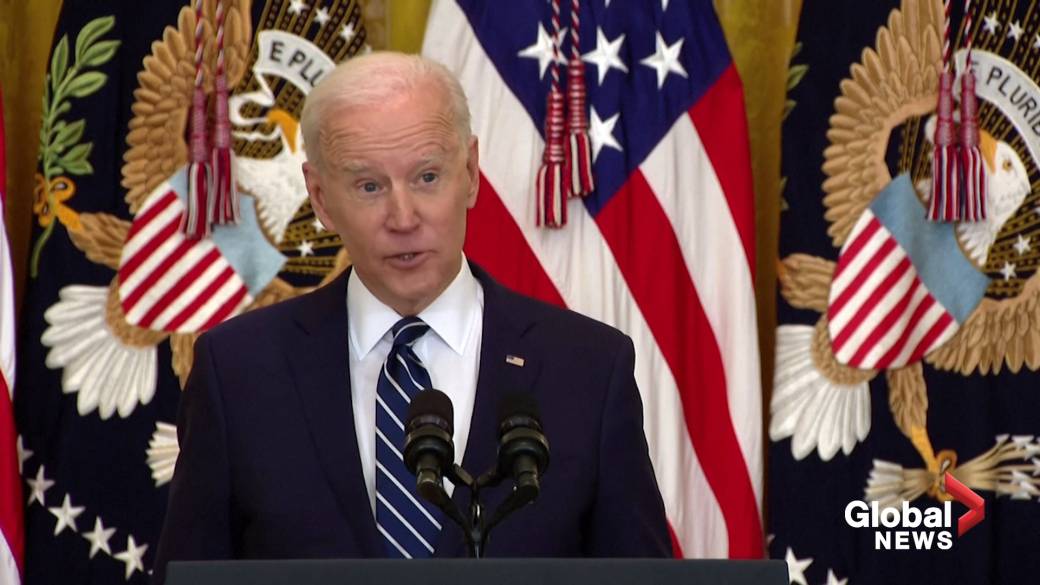 2:48
China’s Xi doesn’t have a ‘democratic bone’ in his body: Biden

If the virus were to be found to have come from a lab in China — even accidentally — Khalid says the U.S. and other countries can still hold them accountable.

“I think there would be massive repercussions diplomatically,” said Khalid. “Sanctions are one way … whether we have the ability to enforce those sanctions on China would be a different thing.”

What does the investigation mean for the Chinese people?

Carmel Tse does not think Biden’s probe will lead to people prematurely hammering China with blame.

“Any responsible government on Earth, anywhere, should have the responsibility to find the root cause of this pandemic that caused a lot of death,” said Tse, chair of the board of directors for the Chinese Canadian National Council in London, Ont.

“The finding may totally acquit China, and likewise, it can totally convict China … The majority of us in Canada are mature enough to understand where this disease came from, and how it happened. So if President Biden wants to find out, good for him.”

“I don’t think health reasons should be overshadowed by political views. We are talking about human lives,” he added.

In the end,  whatever the investigation produces (if anything), Khalid says it should not turn the public’s attention away from mitigating COVID-19’s spread.

“No matter what the origin of the COVID-19 virus is, the reality is, it’s still an infectious disease. That hasn’t changed and the evidence is loud and clear.” 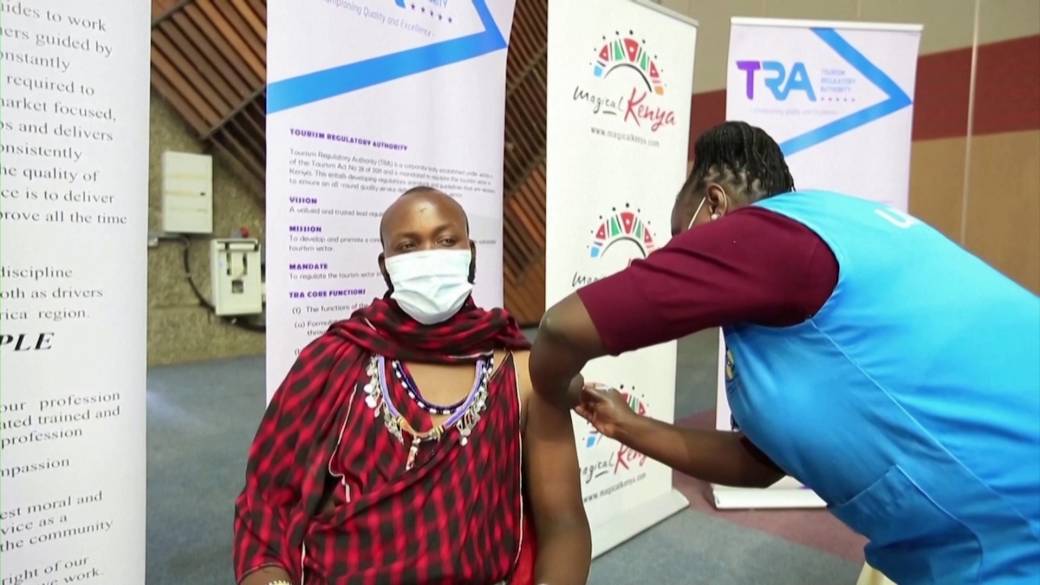 1:51
WHO warns of failure in beating COVID-19 unless rich countries speed up vaccine sharing

WHO warns of failure in beating COVID-19 unless rich countries speed up vaccine sharing – Jun 4, 2021