Why are COVID-19 cases quickly rising among Canadian university students?

Younger people are driving COVID-19 case counts across Canada but for those looking to play the blame game, experts are saying it’s not as simple as pointing fingers at party-goers and doling out punishments to individuals.

Read more:
‘Hit the hardest’: Why COVID-19 cases are rising among young Canadians

Also that week, the postal code with the highest COVID-19 test positivity rate in Ontario at 28.9 per cent was N6A — the area that covers Western University in London, Ont.

Throughout March and April, outbreaks have been declared at several universities including the University of Waterloo, Queen’s University, Brock University, Western University.

An outbreak at Severn Court Student Residence which houses students from both Trent University and Fleming College resulted in the death of a student, a man in his 30s, on March 15. 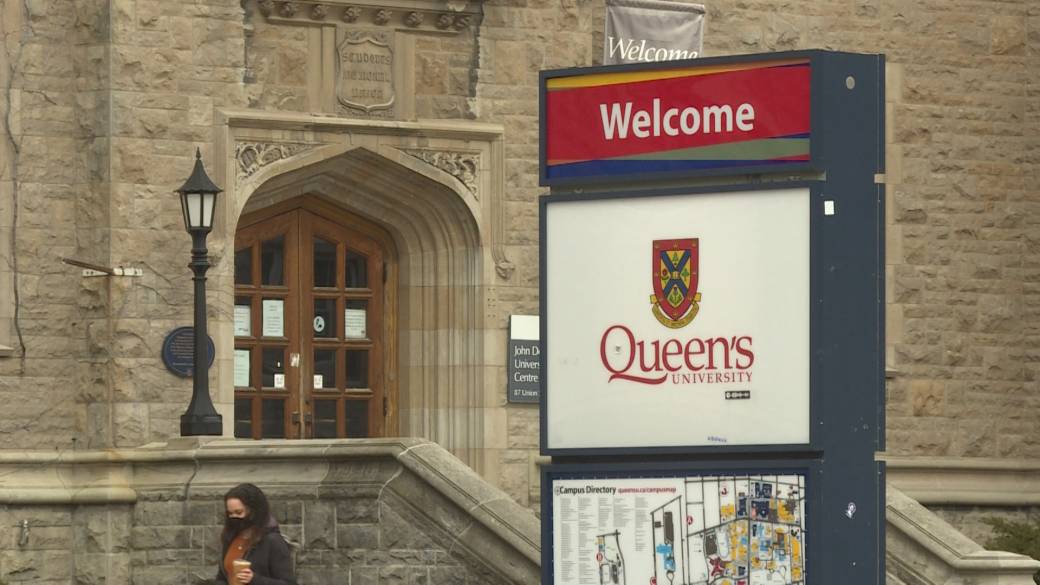 Why are case counts among university students climbing?

Barry Pakes, a public health physician and program director for public health and preventive medicine at the University of Toronto, says younger people have always accounted for most of the cases but the proportion of cases among younger people and the rate of the growth in overall cases are both climbing.

Big parties are of particular concern due to the potential to spread COVID-19 to a large number of people at once, but smaller gatherings can also have a major impact.

Last week, the public health unit covering Kingston, Ont., said that over 70 per cent of all COVID-19 cases in its jurisdiction were linked to the neighbourhoods around Queen’s University, with officials saying most of those cases were tied to smaller clusters of social gatherings.

In London, Ont., an outbreak was declared in mid-March after 22 cases were tied to at least 10 off-campus gatherings.

Pakes points to pandemic fatigue and university courses winding down as among the reasons for increases in the number of gatherings.

“The better weather and the spring are contributing to it. As a clinician as well, we always see much more sexually transmitted infections in the spring, that just is the way it is. And this phenomenon is part of that.”

Kerry Bowman, professor of bioethics and global health at the University of Toronto, says if any gatherings involve alcohol, then “impulse control goes out the window.”

“These are the worst situations for social distancing. People just forget, essentially, and there’s plenty of evidence to support that. But not all of them are at mass parties,” he says.

“The vast majority of my students are incredibly concerned, socially conscious people that have led very, very circumscribed lives for over a year with very little socialization. So, you know, it’s not everybody.”

Living and working situations can also play a role in the spread of the virus, simply by increasing the number of contacts students have when compared to other demographics.

Students are often in living situations with friends or even people they didn’t know previously and each individual roommate has their own network of contacts.

Bowman adds that it’s difficult to ask roommates about where they’re going, what they’re doing, or who they’re with.

“People tolerate that within a family unit but when you’re not related to another adult, making inquiries or judgments related to how they live their lives is not welcome.”

Additionally, students who work are likely to work in “front-facing” jobs that involve interaction with the public, Bowman says.

“We’re not only seeing decreased deaths in those groups, thankfully, (and) decreased hospitalizations in over 60s, but also we’ve seen a significant decrease in infections in the over-70 group and we’re starting just to see that in the under-60 group,” Pakes says.

Compounding every factor in increased cases among university students is the rise of variants, which transmit more easily and are associated with more serious health outcomes.

How can we reverse this trend?

A more complicated question to answer is: who can address this growth in cases and how?

“The challenge with this pandemic is we’ve really had to rethink the ethical landscape in terms of our obligation to other people. So even if you or I are not afraid of getting sick, it’s not just about us at all. There’s a larger context,” Bowman says.

“And I’m not saying (students are) not capable of this — I think they are — but it’s coming at a more difficult life chapter than it is for many of us.”

Pakes and Bowman both say individuals need to take appropriate health measures to protect themselves and their loved ones, but other institutions can also do more to address rising case counts.

Bowman says that if COVID-19 transmission is occurring on campus, then universities need to take some responsibility.

Universities have levied penalties or introduced new measures in response to the pandemic, but Bowman admits it’s difficult to take action when transmission occurs off-campus.

“If they’re not taking place on campus and you’ve got adults — I’m not saying it’s OK, but it’s very hard to see that as the university’s responsibility,” Bowman says.

Regardless, he encourages conversations about “pandemic ethics” with students — conversations, not lecturing or nagging, he adds.

Engaging with youth in public health messaging has been a challenge, says Pakes, who is involved in the group 19 To Zero, which aims to “to understand, engage with, and shift public perceptions around COVID-19 behaviours and vaccination.” 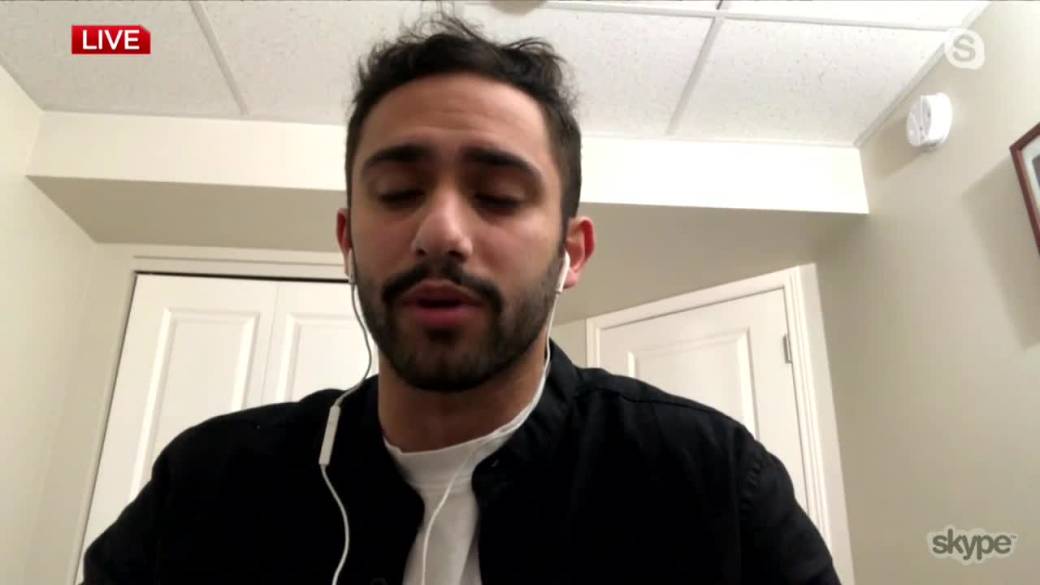 One powerful way to communicate to different groups is to have someone in that group share their own personal experience, but that takes more time than a pandemic permits.

“Once enough people in each one of these social networks have either had COVID and potentially have gotten quite sick with it, those kinds of messages do permeate,” he says.

“(But) we don’t want to wait for that. We want to be proactive.”

Communication from public health and governments should not only involve letting people know what measures are in place, but also why they’re being implemented — reasons Bowman says “have to be compelling.”

Read more:
Most Canadians say type of COVID-19 vaccine instrumental in whether or not they get it: poll

One potential solution is simply to vaccinate students, but limited supply has meant phased access.

Vaccination is being offered in stages based on priorities groups identified through guidance from the National Advisory Committee on Immunization (NACI), none of which explicitly identify students, though individual students may be eligible for other reasons.

Even once vaccines are available to the wider public, Bowman doesn’t believe they should be a condition to return to school next year.

Cases of COVID-19 among university students are undoubtedly climbing, but the reasons for it and the reaction to it are numerous — an echo of the pandemic experience on a whole.

“These are really complex population-level trends that we’re seeing,” Pakes says. “And yet, each and every person who turns into a case or who transmits it to other people is an individual on their own with their own social context.”

— with files from Global News’ Greg Davis and Shauna Cunningham.