Why does the AstraZeneca COVID-19 vaccine age limit differ across provinces?

Changing guidance on the use of the AstraZeneca COVID-19 vaccine in Canada and other parts of the world continues to raise concerns.

On Tuesday, Quebec decided to lower its minimum age requirement for the AstraZeneca vaccine from 55 to 45 years.

This came days after British Columbia, Manitoba, Alberta and Ontario decided to open AstraZeneca COVID-19 vaccine bookings to those aged 40 and older, down from the previous age requirement of 55 years and older.

The change goes against the country’s National Advisory Committee on Immunization (NACI) recommendation to not give the vaccine to those under the age of 55 because of concerns over reports of rare blood clots.

Canada’s federal health minister, Patty Hajdu, has said that provinces and territories were “free to use” AstraZeneca’s vaccine on any groups aged 18 and above, despite the NACI guidelines.

But some experts fear the discrepancies could fuel vaccine hesitancy and confuse average Canadians.

“It contributes to vaccine hesitancy significantly,” Kerry Bowman, a bioethicist at the University of Toronto, said.

“Different provinces drawing the line in different places suggest these are not scientifically grounded decisions at all, further eroding public trust.” 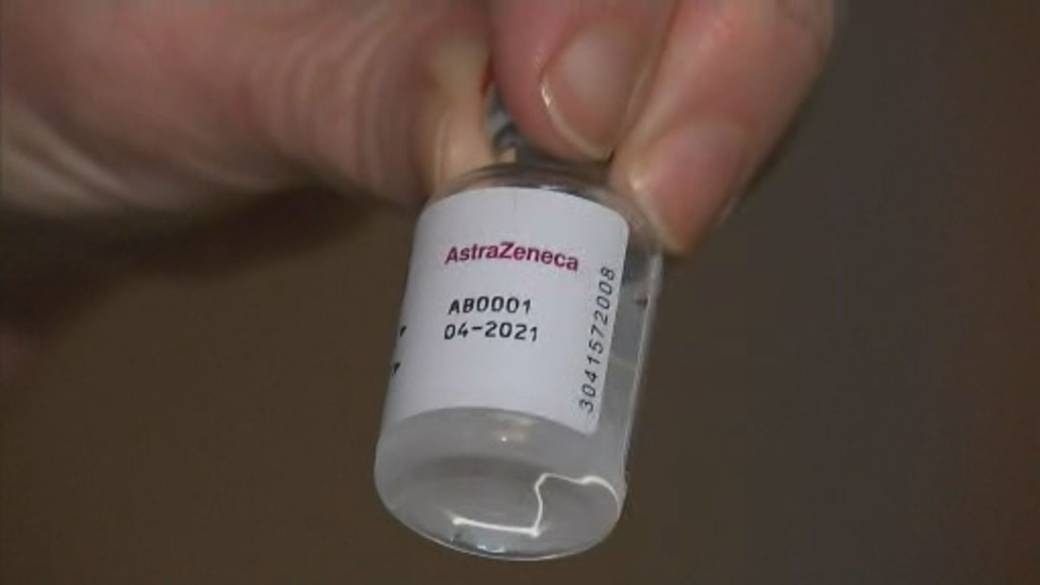 On Wednesday, long lines were seen at several vaccination sites in Montreal as people queued up to get the AstraZeneca shot a day after the provincial government expanded access.

Quebec decided to make the switch based on a risk-benefit analysis conducted by its national immunization committee.

In its report released on Tuesday, the committee found that for all age groups in the province, the benefits of the Oxford-AstraZeneca vaccine outweigh the risks, but it said the benefits for people over 45 are far higher than for younger people.

The committee weighed the number of hospitalizations prevented for every 100,000 people given the AstraZeneca vaccine with the expected number of patients who would get blood clots.

“So that’s why to get the AstraZeneca vaccine earlier is a good idea for those 45 years of age and older, because really the benefits seem to clearly outweigh the potential risk of side effects,” he said.

This rise from ~100k/day is almost exclusively due to more AstraZeneca being administered.

Current rate is reasonable based on supply & can hopefully rise to ~150k/day when larger shipments of Pfizer arrive. pic.twitter.com/m9ftRVp9Xf

However, Quebec’s age requirement for the AstraZeneca shot differs from other provinces. Experts say the daily COVID-19 case counts are largely responsible for that.

The province also has a lower proportion of cases involving variants of concern (VOC) compared to Alberta, Ontario and B.C.

“There are more far more cases in the west of Canada [and] in Ontario at the moment, so that’s why it’s normal, I think, that they chose a lower age limit,” said Brousseau.

Christopher Labos, an epidemiologist and cardiologist based in Montreal, said because the situation in Quebec is “relatively more stable, there is not this push to get as many people vaccinated as quickly as possible.” 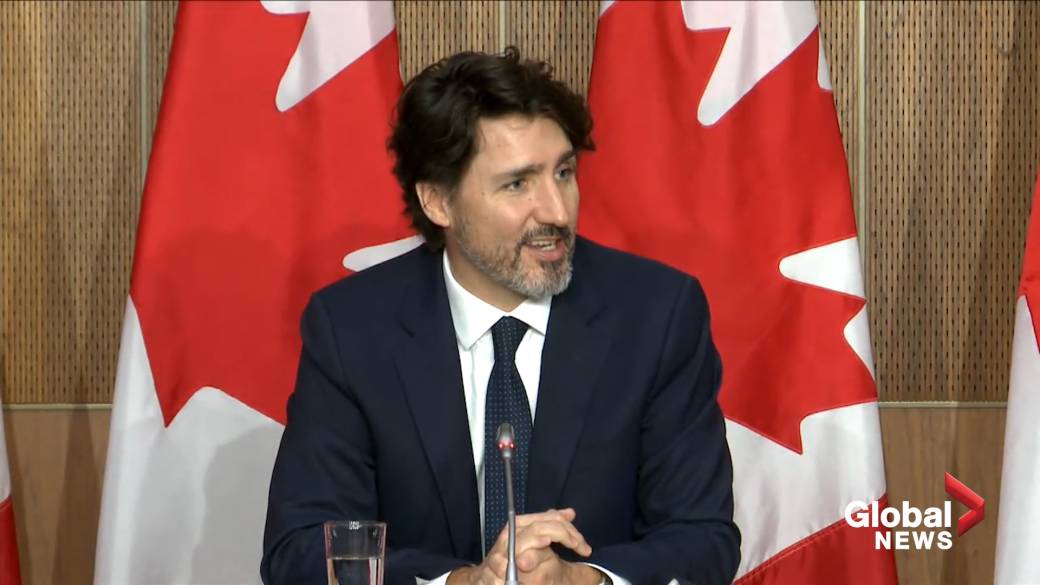 The COVID-19 crisis in Ontario — which is ravaged by the third wave — is growing increasingly dire.

Amid record levels of cases and hospitalizations, the Ontario government’s COVID-19 Science Advisory Table has called for urgent and stronger action.

Meanwhile, Alberta is also facing an upward trajectory of cases and hospital admissions.

Last week, the Alberta government said it is simply not in a position to send its health-care workers outside of the province after a plea from Ontario for help.

Labos said there was “no right or wrong or answer” when it comes to the vaccine rollout strategy.

He said the 55-year cutoff that was originally chosen by NACI was to “a certain degree, somewhat arbitrary.”

“But the fundamental rationale for it remains fairly consistent, which is even relatively younger people will still benefit from getting vaccinated because the risk associated with COVID is so much more imminent and dangerous in the short term.”