Will you need a yearly COVID-19 booster shot? Some scientists aren’t so sure

COVID-19 vaccine developers are making ever bolder assertions that the world will need yearly booster shots, or new vaccines to tackle concerning coronavirus variants, but some scientists question when, or whether, such shots will be needed.

In interviews with Reuters, more than a dozen influential infectious disease and vaccine development experts said there is growing evidence that a first round of global vaccinations may offer enduring protection against the coronavirus and its most worrisome variants discovered to date.

Some of these scientists expressed concern that public expectations around COVID-19 boosters are being set by pharmaceutical executives rather than health specialists, although many agreed that preparing for such a need as a precaution was prudent. 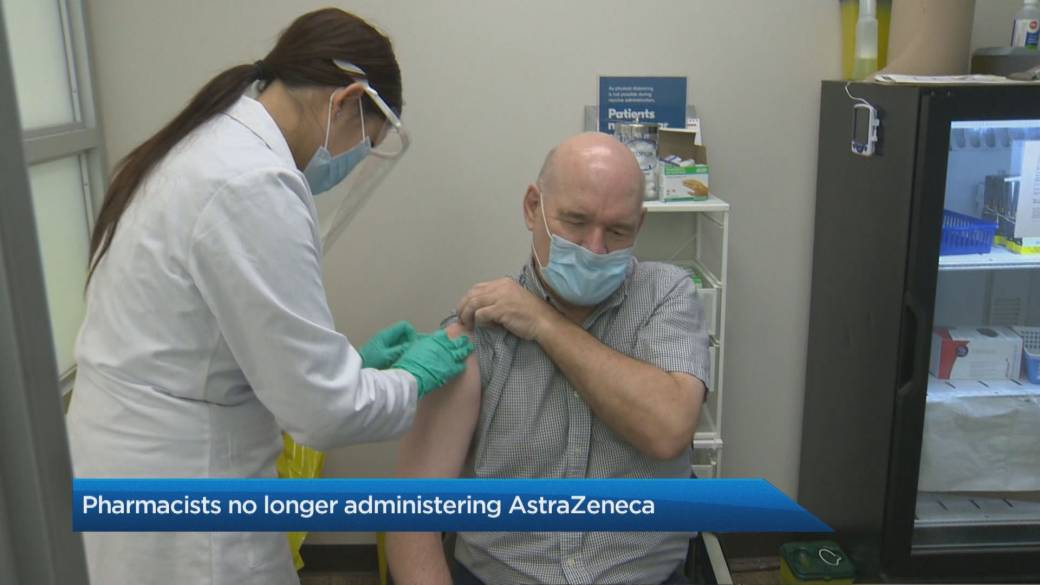 3:39
Pharmacies gear up to administer mRNA vaccines after pausing AstraZeneca

Pharmacies gear up to administer mRNA vaccines after pausing AstraZeneca

They fear a push by wealthy nations for repeat vaccination as early as this year will deepen the divide with poorer countries that are struggling to buy vaccines and may take years to inoculate their citizens even once.

“We don’t see the data yet that would inform a decision about whether or not booster doses are needed,” said Kate O’Brien, director of the Department of Immunization, Vaccines and Biologicals at the World Health Organization (WHO).

O’Brien said the WHO is forming a panel of experts to assess all variant and vaccine efficacy data and recommend changes to vaccination programs as needed.

Pfizer Inc Chief Executive Albert Bourla has said people will “likely” need a booster dose of the company’s vaccine every 12 months – similar to an annual flu shot – to maintain high levels of immunity against the original SARS-CoV-2 virus and its variants.

“There is zero, and I mean zero, evidence to suggest that that is the case,” countered Dr. Tom Frieden, former director of the U.S. Centers for Disease Control and Prevention.

“It’s completely inappropriate to say that we’re likely to need an annual booster, because we have no idea what the likelihood of that is,” Frieden, who now leads the global public health initiative Resolve to Save Lives, said of Pfizer’s assertions on boosters. 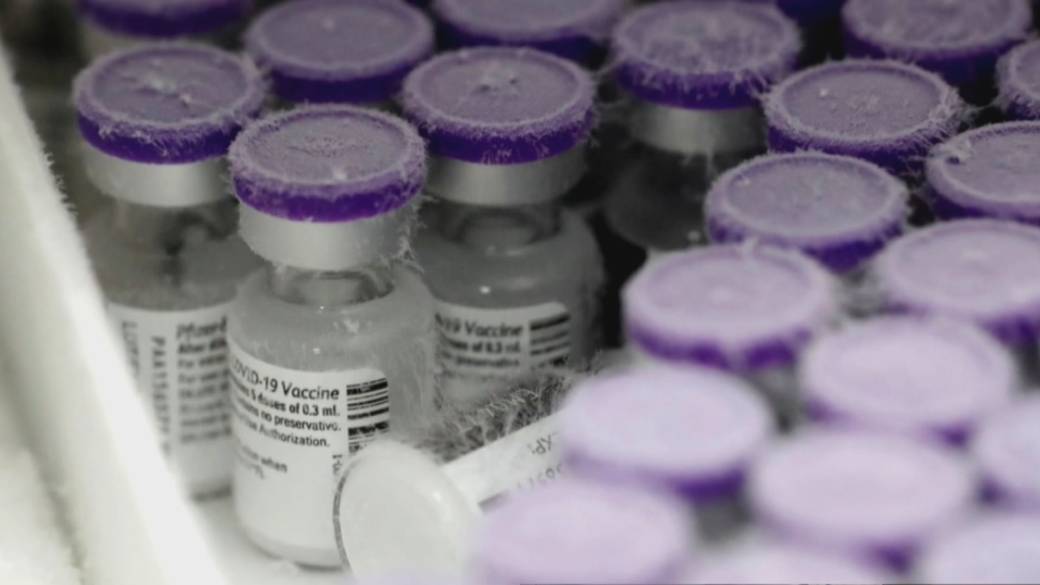 Pfizer, responding to the criticism, said it expects a need for boosters while the virus is still circulating widely. That could change once the pandemic is more firmly under control, a company spokeswoman said.

Moderna Inc CEO Stephane Bancel aims to produce a vaccine by the fall that targets a variant first identified in South Africa and expects regular boosters will be needed.

The United States is preparing to have such doses on hand for Americans, while the European Union, Britain and Israel have ordered new supplies of COVID-19 vaccines to deploy as protective boosters.

Some health experts, including Richard Hatchett, chief executive of the Coalition for Epidemic Preparedness Innovations (CEPI) that has funded many vaccine projects, say vaccine makers are right to plan ahead for boosters given the uncertainty over what will be needed in the long run.

Governments can then decide for themselves whether to buy the products, he said.

Pfizer and German partner BioNTech SE have so far found that their shot remains more than 91% effective for six months after people received their second dose, compared with nearly 95% demonstrated in their clinical trial. The companies will track how robust the protection remains over time.

Dr. William Gruber, Pfizer’s senior vice president of vaccine clinical research and development, told Reuters earlier this month the prediction for yearly boosters was based on “a little evidence” of a decline in immunity over those six months. 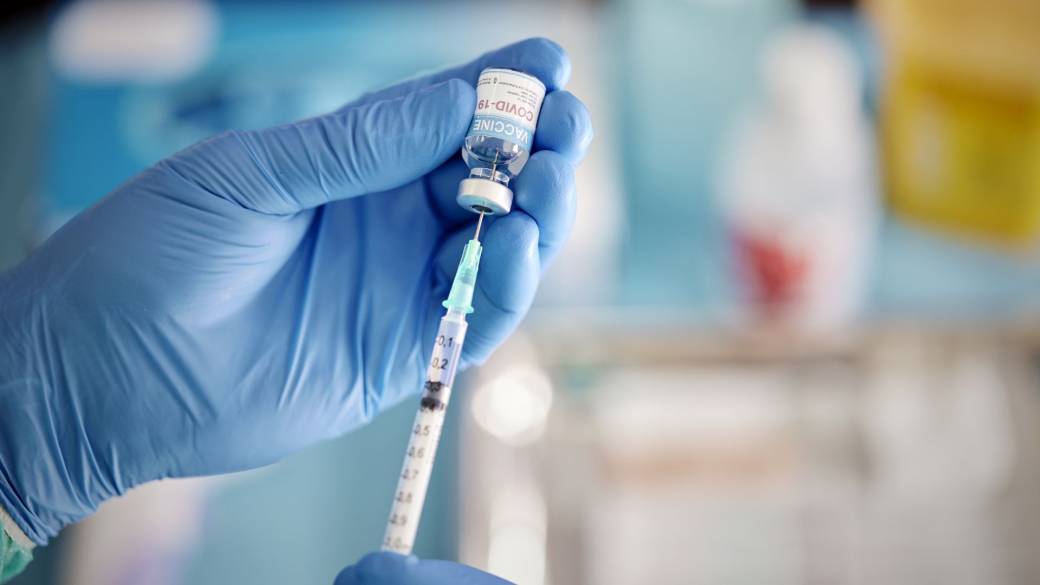 Pfizer expects the COVID-19 vaccine to be a major revenue contributor for years, and has forecast sales of $26 billion from the shot in 2021. Global spending on COVID-19 vaccines and booster shots could total $157 billion through 2025, according to U.S. health data firm IQVIA Holdings.

Moderna President Stephen Hoge expects boosters will be needed to keep immunity levels high, due in part to vaccine hesitancy, as an estimated 30% of the U.S. population may not agree to be vaccinated. As long as the virus is circulating widely, people at high risk of severe illness may need to boost their immune protection, Hoge said.

“All governments are in conversations with (Moderna) and other companies about boosters,” he said.

Late last year, scientists were optimistic that highly effective vaccines could quickly curb the global pandemic that has battered economies and killed more than 3.4 million people.

Those hopes dimmed by February with evidence that mutant versions of the virus might evade protection offered by vaccines. Laboratory studies showed that the South African variant could produce six to eight-fold reductions in antibody levels among people vaccinated with the Pfizer or Moderna vaccines.

Clinical trial data also showed that vaccines from AstraZeneca Plc, Johnson & Johnson and Novavax Inc were less effective at preventing infections in South Africa, where the variant is widespread.

These studies spurred drug companies to start testing booster doses of their vaccines and to develop shots that target specific variants of the virus. 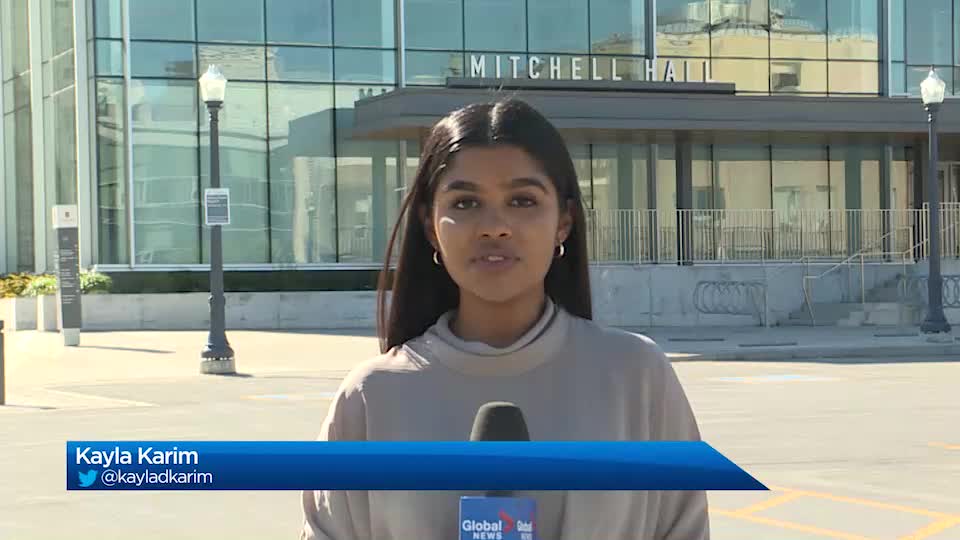 1:53
Queen’s University entrepreneurs create tool that will help with the vaccine rollout

However, more recent research suggests that the Moderna and Pfizer/BioNTech vaccines produce high levels of protective antibodies to create a “cushion effect” against the known variants, said Dr. Anthony Fauci, head of the National Institutes of Allergy and Infectious Diseases (NIAID) and a top White House adviser.

And antibodies – which block the coronavirus from attaching to human cells – do not tell the whole story. Several studies suggest that T cells – a type of white blood cell that can target and destroy already infected cells – may help prevent severe COVID-19 and hospitalization.

NIAID researchers found that T cells in the blood of people who recovered from the original virus could still fight off infections caused by the concerning variants found in the UK, South Africa and Brazil.

“It’s quite possible” that boosters would not be needed, Fauci told Reuters. “It is conceivable that the variants will not be as much a problem with a really good vaccine as we might have anticipated.”

Read more:
From free beer to $1 million: What U.S. states are offering for COVID-19 vaccinations

Nevertheless, health authorities in the United States, Britain and Europe are assuring their populations that a new round of shots will be available if needed, with many nations still desperate for vaccine supplies.

Dr. Monica Gandhi, an infectious disease doctor at the University of California, San Francisco, said ultimately, decisions on whether boosters will be needed “will best be made by public health experts, rather than CEOs of a company who may benefit financially.”