William Lagesson likely in, Kyle Turris out on COVID protocol, but might Eric Staal be in for playoff run?

Some Oilers news flowing, with Oilers forward Kyle Turris out for now on the NHL’s COVID protocol, d-man William Lagesson back on the ice for Edmonton’s optional skate, and Pierre Lebrun of ESPN reporting that the Oilers might be interested in Buffalo Sabres forward Eric Staal. “I’m told that he (Staal) would be open to a deal to a contender. He has a partial no-trade, 10 teams on it, but for the right team he would certainly go.. “Keep an eye on Edmonton. The Oilers would have to be dollar in, dollar out – they’re right at the cap, they’re in LTIR, but they are looking to upgrade their third line, and I’m told that Eric Staal is a name that has been mentioned internally by the Oilers brass.”

On Turris, Reid Wilkins of CHED reports: “Tippett says Turris is unavailable due to an abundance of caution. (Josh) Archibald remains day-to-day, will not play tonight.”

And: “Nine D on the ice with (Theodor) Lennstrom in the mix. (Mike) Smith in home goal.” 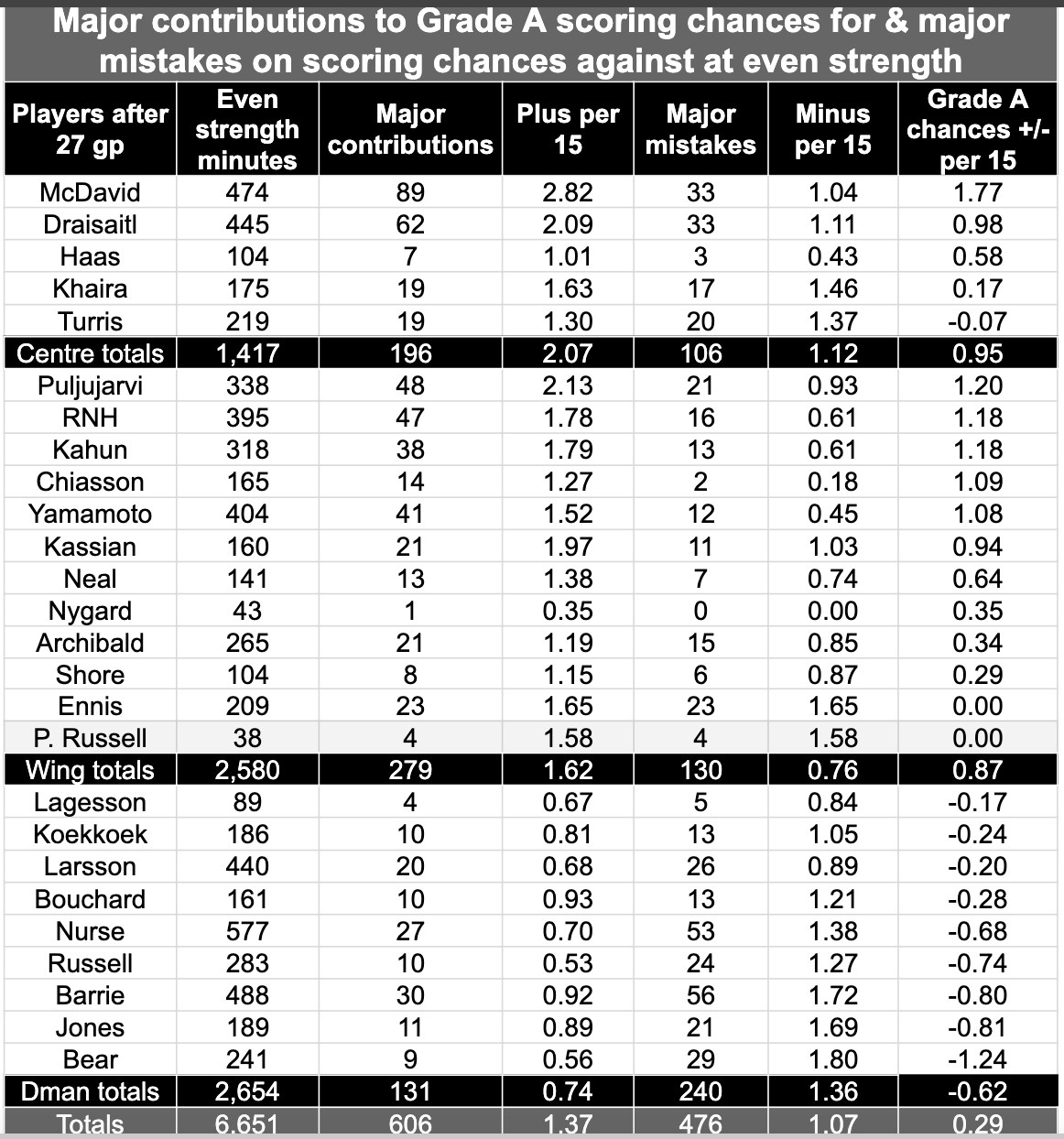 2. The Edmonton Oilers have useful third and fourth line centres in Jujhar Khaira and Gaetan Haas, but it’s always good to have more depth at centre. Turris had his best game for the Oilers against Ottawa on Monday, but that came on the wing. It’s evident it’s too much for Turris to play centre at this point, as his coverage in the defensive slot isn’t close to NHL quality. Khaira and Haas are both doing strong work in their own end.

3. It’s not clear to me that the Oilers need a lower scoring winger like DeBrusk, but a veteran centre like Staal is a more attractive option, at least if he’s still getting the job done defensively. That would take extensive video scouting to ascertain, which I haven’t done on the player. But Ryan Nugent-Hopkins is a much better two-way player on the wing than he is at centre. Bringing in a player like Staal would allow Edmonton to go with a second line of RNH, Staal and Jesse Puljujarvi. Again, if Staal is a boss in the defensive slot that could work as an excellent complementary line to the Power Line of superstars Connor McDavid and Leon Draisaitl and Kailer Yamamoto, glue player extraordinaire.