Winnipeg’s drinking water a source of frustration for Indigenous community

About 100 million litres of fresh water flows west to the city of Winnipeg every day but the struggling Indigenous people who live on the shores of Shoal Lake say no benefits have ever flowed east to them.

Compensation is decades overdue, they say, and they’re now hoping favourable developments in their $500-million lawsuit against the city and the province of Ontario will tilt the odds their way.

Gerald Lewis, chief of the Anishinaabe community that lives on the sole source of Winnipeg’s drinking water, says it’s high time to negotiate compensation. The money, he says, would help with much needed housing, health care and economic opportunities.

“For the city, if they had no drinking water, where would they be at?” Lewis said. “They’re thriving economically over there with the resource that they’re taking from us, and here we are and we’re struggling to better our community.” 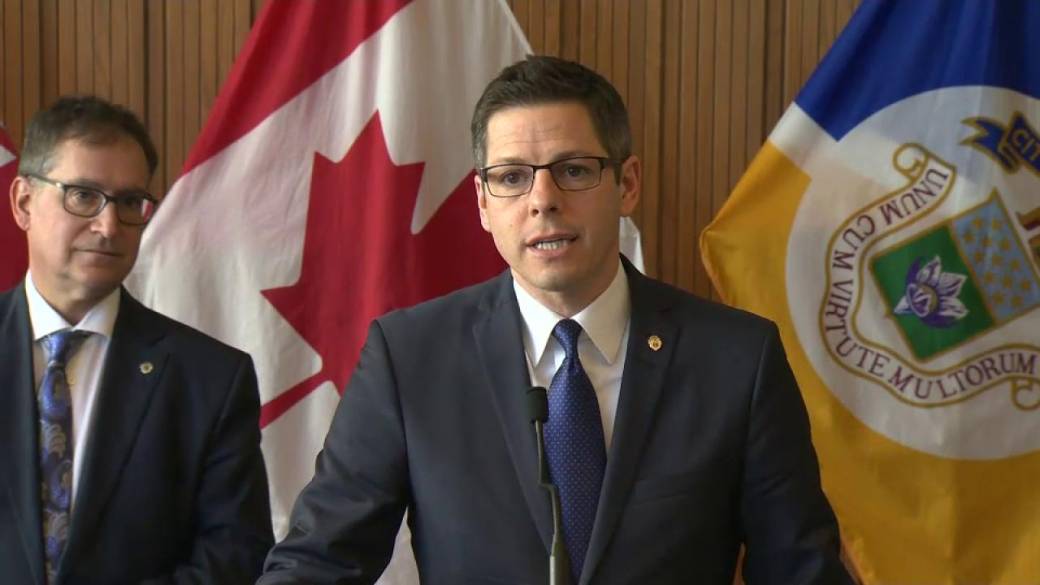 The roots of the dispute date to 1913, when the Ontario government authorized a growing and thirsty Winnipeg to take water from Shoal Lake, about 180 kilometres away.

While a small part of the lake is in Manitoba, most lies in Ontario amid the traditional territory of Iskatewizaagegan 39, also known as Shoal Lake 39, home to about 300 people with a similar number living off-reserve.

“Back in the day, we were never consulted,” Lewis said. “Ontario and Manitoba did what they did, basically bypassed us.”

Read more:
First Nation to get new water plant after being under boil water advisories for 22 years

In 1919, Winnipeg began siphoning water from the Manitoba edge of the lake — home to the separate Iskatewizaagegan 40 — via a specially constructed pipe, and has been doing so ever since.

Indigenous efforts over the years to negotiate some kind of deal have gone nowhere.

“We never made an agreement with the city. We never signed no rights away with the city,” Lewis said. “It would be nice if they would come to the table and start discussing these issues but, in the past, the door was slammed.”

Iskatewizaagegan 39 finally began legal proceedings against Winnipeg and Ontario in 2019, based on the province’s original 1913 cabinet order, which calls for “full compensation” to all “private parties” that might be damaged by the city’s water taking.

After Ontario Superior Court ruled the Indigenous community qualified as a “private party” and could be entitled to redress, Iskatewizaagegan 39 sued, arguing it has suffered ecological, cultural, spiritual, and financial damages.

The water of Shoal Lake was, and remains, of immense importance to the people, the community says in its unproven statement of claim.

Ontario countered that it bore no responsibility but, in February, a judge threw out the province’s bid to have the claim against it struck without a hearing on the merits. Iskatewizaagegan 39, Justice Paul Perell ruled, should have the chance to prove the province failed to protect the community’s interests.

“Iskatewizaagegan No. 39’s culture is coextensive with Shoal Lake and the surrounding land,” Perell noted. “The transmission of Anishinaabe teachings, traditions and values to future generations takes place and continues to take place at Shoal Lake.”

The appeal period has just passed, paving the way for what could be a protracted lawsuit to continue. Ontario has yet to file a statement of defence.

For its part, Winnipeg denies having harmed the plaintiffs or “in any way interfered” with their lands or properties. If the Iskatewizaagegan have sustained damages, the city says in its legal filings, they were caused “by other parties, by forces of nature, or by other factors for which the city is not responsible.”

Read more:
‘We had nowhere else to go,’ residents from Shoal Lake 40 trapped after barge break down

Neither the province nor city would comment given that the matter is before the courts.

One option quietly kicked about in the community is to somehow try to shut off the tap, the chief said. It’s not something anyone wants to discuss publicly.

“It is certainly an option that is open to the community to bar any further taking of the water,” said their lawyer, Julian Falconer. “It’s their territory.” 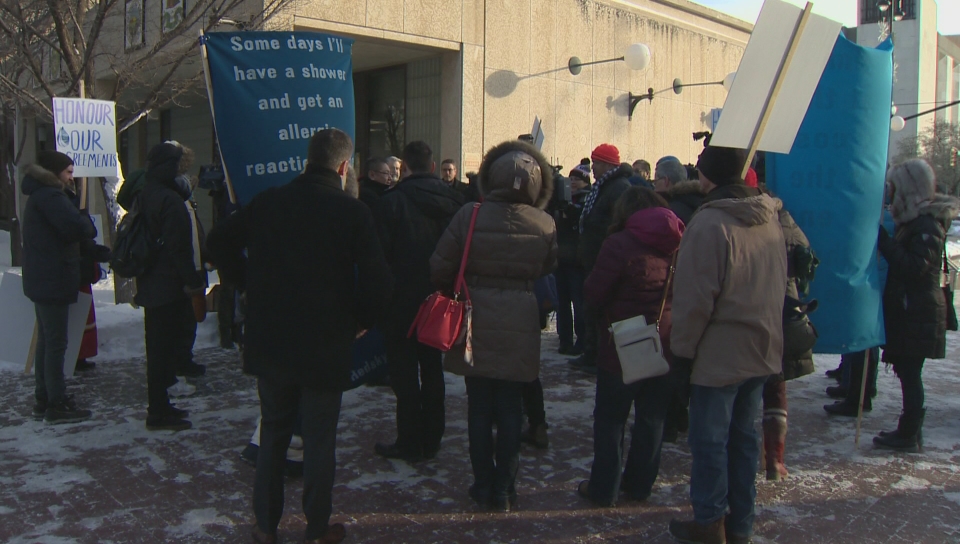 1:32
‘This is a new beginning’: Shoal Lake 40 First Nation gets funds for Freedom Road

Previous articleQuebec imposes lockdown for 3 cities as COVID-19 cases rise ahead of Easter long weekend
Next articleWith COVID-19 variant cases on the rise, what do experts recommend?