The four positive COVID-19 tests that interrupted the men’s world curling championship are considered “false positives” from potentially contaminated samples, according to the World Curling Federation.

No games were played Saturday because four participants, including one from a playoff team, tested positive for the virus in “exit” tests before leaving Calgary’s curling bubble.

None had symptoms of the illness.

All have tested negative in multiple re-tests since then, the WCF said Monday in a statement. All tests were conducted via PCR throat swabs.

“According to Alberta Health, PCR testing remains the gold standard for COVID-19 testing,” the WCF said. “Very rarely, there are occurrences through sampling or testing processes when samples may become contaminated and a false positive may result.

“Following an investigation over the weekend, it appears that this may have occurred in this case and follow-up testing was undertaken.”

All athletes and personnel considered close contacts of the four underwent testing Saturday with all results negative.

Every playoff team member was tested before and after each game Sunday with those results also negative, the WCF said. Hotel staff were also tested Sunday and cleared.

“With the original four positive test results now deemed as false positives, the integrity of the Calgary bubble remains intact,” the WCF declared.

“The change also allows international athletes who were considered close contacts, and who would have had to remain in isolation in Calgary for 14 days, will now be able to depart Calgary.”

The fifth of seven events in Calgary’s curling hub, the Humpty’s Champions Cup, gets underway Thursday. 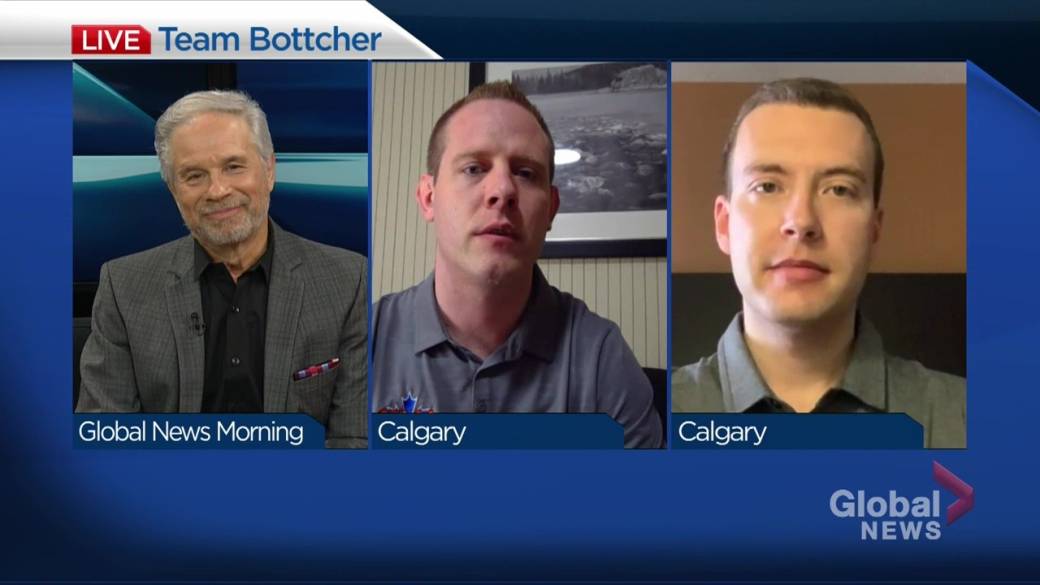 5:35
Team Bottcher is setting its sights on the World Men’s Curling Championship

Team Bottcher is setting its sights on the World Men’s Curling Championship – Mar 26, 2021